It’s a little hard to explain. So, let me jump back and forward in time.

Starting off, here’s the picture.

Every month or so, I get hit up by someone. Reason for that is a photo I captured got picked up by Google Chromecast as one of their “Featured Images”. How this specifically happened involves a lot of luck. In short, I put it on Google+ (the now-dead Google social network), and someone in Google-Chromecast-land found it.

This was in 2015. By the end of that year, it had almost reached 1 billion views. Google+ used to share the view-counts, and it was climbing by tens to hundreds of thousands every day. And people would message me – total strangers, friends – it was pretty cool. Just a photo of their TV and my photo. 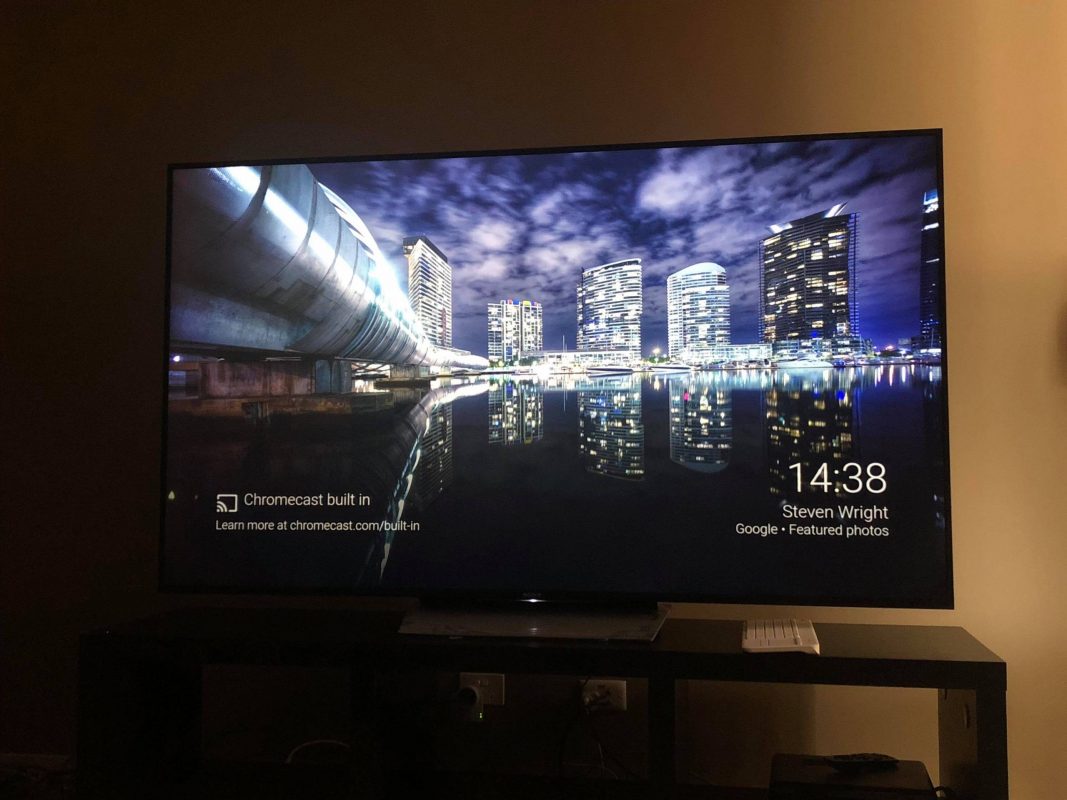 Anyways, fast forward a few years, and I still get hit up. Just nice messages, that kinda thing. Photos of televisions, asking “is this yours”. And sometimes – I get asked if it can be printed. And here’s the problem.

Rewind back to that night – I did something stupid

This picture was one of the first photos I shot with a brand-new camera (Sony A7R – 36-megapixel beast). A brand new feature to me was “send to mobile phone”. And so I did. Right there and then, first time, I edited and posted the photo. Job. Done. A couple of weeks later, ping – ping – ping. Notifications started flooding in. Pretty cool. Then I realised this was picked up and used on TVs around the world.

And the picture? It bloody turns out my “send to mobile phone” trick sends a very small, low-resolution image. And stupid me? I deleted the original high-res picture. So, I’ve got this picture going off and I don’t even really have it in printable resolution. Big, big bummer. Especially with the number of people asking me about it. And people went to lengths to find it.

I had to ask – cause, ya know, the internet is big and there’s a bunch of Steven Wright’s around the world (including a very famous one). Turns out if you Google “Steven Wright City” in Google Images, I’m number 1, from a Twitter tweet. 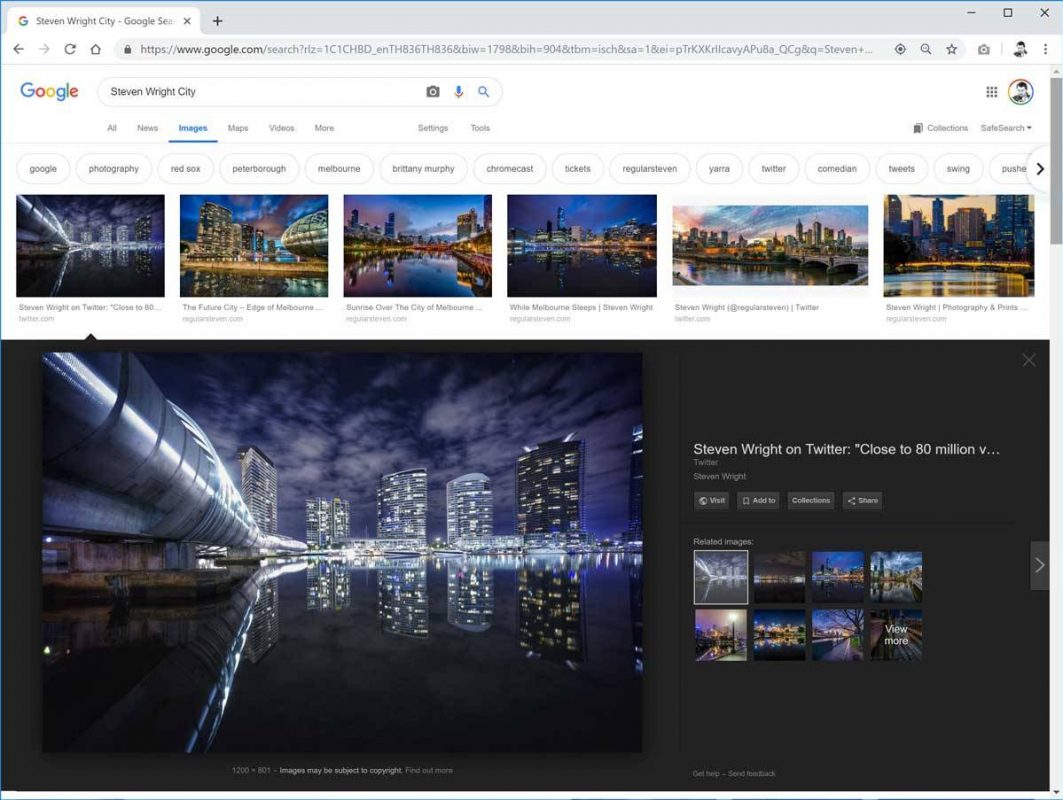 So, now… I’ve decided to re-take it. And you download “Docklands at Night” for free from my new site, Photos.Melbourne, in HD. Equally, if you’d like to print it, you can pick up the digital file for $5 and $10, depending on how big you want to print it.

Colour treatments are a little different, but I’m more a fan of this new look. Feels a bit warmer – kinda how I feel about Docklands, these days, I guess.

Update. Decided to give the treatment a second crack. What do you think?

Give That Wall A Print